Putting an end to speculation, Superstar Rajinikanth Political Party Name and Symbol Launch in January 2021 to contest in the upcoming Tamil Nadu Assembly elections and the date will be announced on December 31. the south Indian superstar Rajinikanth said in a tweet.

In a tweet in Tamil, Mr. Rajinikanth said, “In the upcoming elections, we will achieve a big victory with the support of the people. A Spiritual politics will emerge in Tamil Nadu that will bring transparency, honesty…a politics with no corruption and one that is free of caste and religious bias.” He further said that “miracles would happen.”

The actor Rajinikanth, on Monday, held a meeting with district secretaries of the Rajini Makkal Mandram (RMM), an outfit that he started in early 2018 as a precursor to his political party. He had said he would make his decision (on a political plunge) known to people as soon as possible. Before the meeting on Monday, his fans put up posters saying: “It’s now or never”. 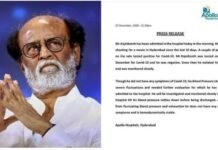 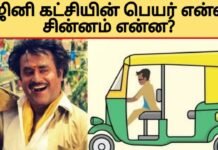 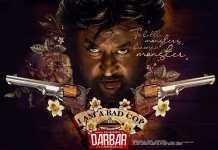