The Pubg Mobile Star Challenge Global Finals 2018 event in Dubai to be held between November 29 and December 1. This will showcase the best players and teams from across the world, who will fight it out for top honours in PUBG Mobile, as well as a cash prize of $400,000 (Rs 2.82 crores approx.). The PUBG website confirms that this will be the first official eSports festival of the game.

The PUBG Mobile Star Challenge Global Finals, being sponsored by Samsung Galaxy Note 9, will be held at Festival Arena in Dubai. On each of the three days, the event will begin at 16:00 local time (5.30pm IST), and end by 21:00 (10.30pm IST). PUBG will hold a live stream of the event through its YouTube channel, and a Facebook Live video of the same.

According to the official press statement, the PUBG Mobile Star Challenge Global Finals broadcasts would begin 30 minutes before the start of each day of the event, which would be 5 pm IST. While the first match on each day would be an exhibition game lasting 30-40 minutes, the event will showcase 4 formal matches daily, each of which will hold a duration of 55 minutes.

Those attending the PUBG Mobile Star Challenge Global Finals 2018 Event can expect physical merchandise such as PUBG T-shirts, official dog tags, and a PUBG coffee mug. These gamers will also be eligible for upgraded gear, a premium ammo supply, and new avatars within their game. 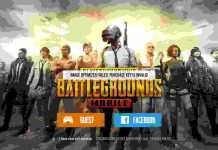 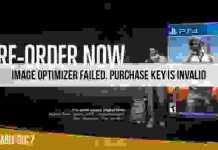