Tencent games launched the PUBG Mobile lite beta in the Philippines back in August last year, earlier this year it expanded to more Asian countries. Today it has launched the PUBG Mobile Lite in India officially. It is optimized for low-end smartphone devices since the installation pack is just 400MB and it works on devices with less than 2GB RAM, without compromising the gameplay experience.

PUBG MOBILE LITE features a smaller map made for 60 players for fast-paced games that last 10 minutes while still keeping the traditional PUBG style of play. New players joining in will be eligible for various rewards, in the form of new gears and vehicles. You can download PUBG MOBILE LITE from the Google Play Store. 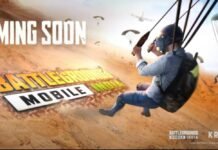 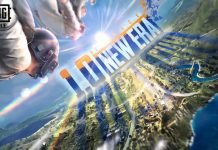 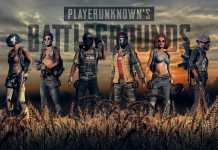