“It really is a surprise. That’s crazy,” Priyanka Chopra says after looking at her wax figure. The video has been posted on the Instagram timeline of Madame Tussauds New York. “I love my eyebrows,” she adds. The Priyanka Chopra wax figure also wears a replica of the diamond ring her husband Nick Jonas gave her.

Priyanka Chopra is currently busy with the promotions of her forthcoming Hollywood film Isn’t It Romantic? In Bollywood she will be next seen in The Sky Is Pink, along with Farhan Akhtar and Zaira Wasim. 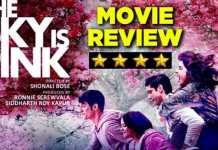 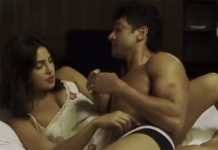 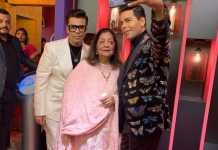 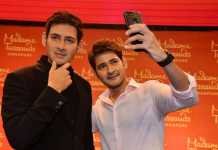