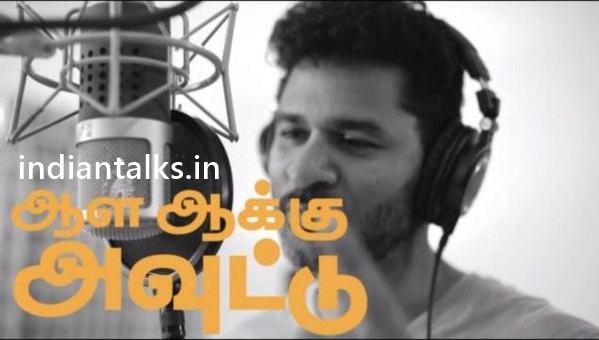 The video ends with placards showing the Election Commission’s slogans “My vote is not for sale” and “Let’s vote honestly” and of course its hashtag #TN100percent. Tamil Nadu Assembly elections will be held on 16 May for the 234 seats of the Legislative Assembly in the state of Tamil Nadu in India. The votes will be counted on 19 May. In the previous election in 2011, the AIADMK, under the leadership of Jayalalithaa, won a majority and formed the government and the DMDK chief Vijayakanth served as the leader of opposition till January 2016.

The video showcase messages of Election commission’s slogans “My vote is not for sale” and “Let’s vote honesty”. The commission has also started a twitter hashtag #TN100 percent, which is trending on the social media platform.