Actress Pooja Hegde car seized by Hyderabad Police after her manager was caught in a drink and drive case on May 1. Her upcoming movie Maharshi is set to hit the screens across the globe on May 9. The actress Pooja Hegde is currently busy with its promotional activities. Pooja Hegde had attended the Maharshi pre-release event at People’s Plaza in Hyderabad’s Necklace Road on May 1. She had a great time there but what happened after the event was a nightmare for her.

After the completion of the Maharshi pre-release event, Pooja Hegde went to a five-star hotel in the city for partying and was accompanied by her team and manager. After getting drunk, they reportedly went out for a drive when they were caught by the police. The actress Pooja Hegde Car Seized and was safe as she was not on the driving seat, according to a movie portal.

Actress Pooja Hegde’s manager was said to be driving under the influence. The police were rumoured to have seized his driving license as well as the car. It is said that the actress and her team left the spot in another car. But she could not save herself from making it to the headlines for wrong reasons.

Maharshi is an action drama film, which is written and directed by Vamsi Paidipally and produced by Dil Raju, C Ashwini Dutt, and Prasad V Potluri. Pooja Hegde is seen playing the role of a close friend of Rishi Kumar and Ravi played by Mahesh Babu and Allari Naresh, respectively. 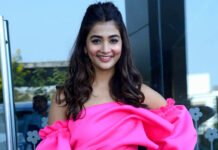 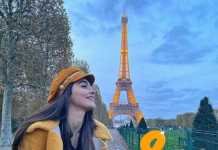 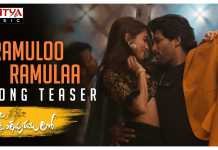 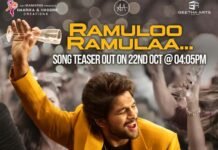