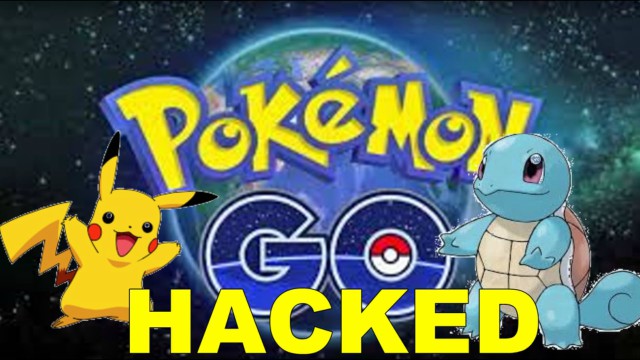 In the Pokemon Go server crash,Hacking collective OurMine may have also played a part. The OurMine group famous for infiltrating the social media accounts of Mark Zuckerberg, Sundar Pichai, and Jack Dorsey, among others—claimed responsibility for the popular game going offline on Sunday.
As an OurMine member told PCMag via email, the 3-person team is “just trying to protect companies servers. We wrote we will stop the attack if any staff talked with us, because we will teach them how to protect their servers,” the anonymous representative said.
This Hackers group has an intention that they were trying to make the technology better and making it easy to maintain the security of very popular games. Their intention is, if they don’t then someone will. This hack is just to make sure that they can provide the weaker zones for the game and even the celebrities accounts.
Advertisement