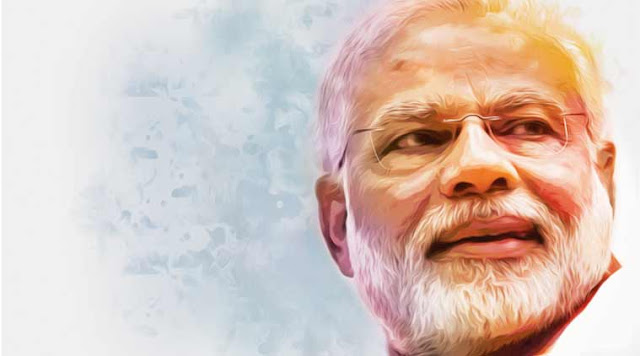 In an apparent reference to the violence in Haryana, Prime Minister Narendra Modi said, “On one hand, sense of festivity pervades land and on other, news of violence comes in, it is only natural to be concerned.”

“No one has the right to take the law into’s one’s own hands in the name of one’s beliefs, adding that I want to assure my countrymen that those who take law into their own hands and are on the path of violent suppression, whether it is a group or a person – neither this country nor any government will tolerate it.”

“India is the land of Lord Buddha, Mahatma Gandhi and Sardar Patel, no acts of violence is acceptable in the country,” the PM said.

– He appealed to the countrymen to join Swachhchata hi Sewa, ‘Cleanliness is Service’ at least 15-20 days prior to Gandhi Jayanti on October 2.

– Jamiat Ulema-e-Hind presented a noble example in Gujarat floods, they cleaned 22 temples and three mosques in Banaskantha, the PM said.

– This Teachers Day, let’s take a pledge to ‘teach to transform’, ‘educate to empower, ‘learn to lead everyone’, the PM said.

– The PM urged youngsters to participate in sports. Sports Ministry will launch ‘Sports Talent Search Portal’ on August 28, he announced.

– More than 2,30,000 villages have been declared Open Defecation Free, the PM announced.