The Paytm Mini App Store has been launched within the digital payments app, Paytm announced this just days after tech entrepreneurs in India rallied for a national app store, but this is slightly different. Instead of giving native apps and developer tools, Paytm is hosting links to progressive Web apps (PWAs) which are light apps that can run within a Web browser without requiring any installation. As of now, the Paytm Mini App Store only has a few apps listed, although Paytm plans to list 300 services in the coming days.

According to Paytm’s press release, the Paytm Mini App store has been designed to help small developers and businesses in India to set up low-cost and easy-to-build apps using HTML and Javascript. These apps open within a window inside the Paytm app itself, and the listings will also be free, Paytm said.

Paytm will also provide developers with free payment avenues including Paytm Wallet, Paytm Payments Bank, and UPI. However, it should be noted that a two percent extra charge is levied for payments using credit cards. For developers, Paytm has also provided a dashboard for analytics, payment collection, and various marketing tools to better engage with users.

The Paytm Mini App Store’s has been in its beta testing phase in the country for some time now, Some of the many developers and companies that have already joined this initiative are Decathalon, Ola, Park+, Rapido, Netmeds, 1MG, Domino’s Pizza, FreshMenu, and NoBroker. Paytm was previously testing Mini Apps with a select set of users in Beta and now, they are rolling it out to everyone.

How to Use Paytm Mini App Store

To access the PaytmMini App Store, open your Paytm app. On the home page, click on Show More > Mini App Store from the pop-up menu. The portal allows direct access to users to explore, use, and make payments through the apps, without any additional downloads or installs. 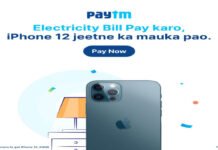 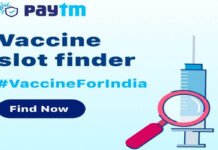 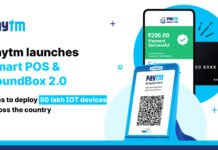 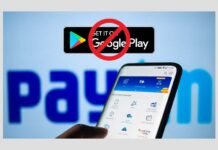