Now the Sye Raa Narasimha Reddy teaser is going to be unveiled on 20th August 2019, two days before Mega Star Chiranjeevi’s birthday, who is playing the lead role and will make his screen presence as Freedom fighter. The producer Ram Charan took to his Facebook and shared a pic of Pawan Kalyan with Chiranjeevi, in which PK has seen dubbing for the historic and war drama Sye Raa. Ram Charan wrote, “Thank you Kalyan Babai for lending your voice to the #SyeRaa teaser and making it even more special!!” 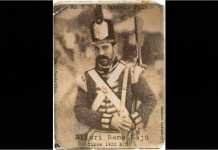 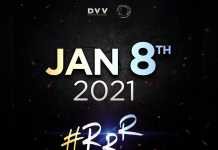 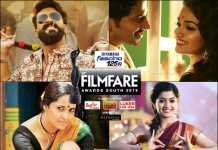