Lunar Eclipse 2019 Date, Timings: A partial lunar eclipse will take place for three hours on Tuesday night. The Partial Lunar eclipse is expected to be visible through most of the night. the celestial phenomenon will be visible from India, South America, Australia, Africa and parts of Europe. The eclipse will begin at 1:31 am, reaching its pinnacle at 3 AM when 65 percent of the moon will be hidden by the Earth’s shadow. All astrology enthusiasts will have their eyes trained on the sky to catch a glimpse of the rare phenomenon. 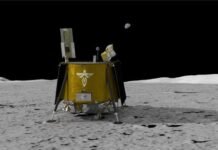 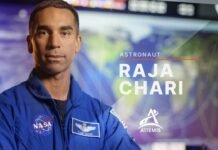 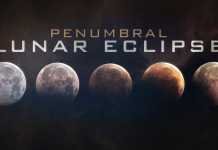