Panipat Movie Review: Director Ashutosh Gowarikar’s Panipat Movie starring Arjun Kapoor, Sanjay Dutt, and Kriti Sanon, has received positive review and ratings from the audience around the world. Panipat: The Great Betrayal is an epic war film, based on the Third Battle of Panipat. Ashutosh Gowarikar has written script and dialogues for the movie, which has been produced by Sunita Gowariker and Rohit Shelatkar under the banner Ashutosh Gowariker Productions and Vision World Films. The flick has received a U/A certificate from the censor board and its runtime is 2.53 hours.

Set in 1761, the film is about the Maratha Empire, which had reached its zenith with its grip on Hindustan reigning supreme. There was none to challenge them until an invader set his eyes on the throne of Hindustan. Sadashiv Rao Bhau (Arjun Kapoor), the Commander-in-Chief of the Maratha army led a northern expedition to repel the invading forces of Ahmad Shah Abdali (Sanjay Dutt), the king of Afghanistan.

Panipat is a genuine war drama and Ashutosh Gowarikar has nicely written and executed on screen. He also tried to be as authentic as possible. He has also made it engaging and entertaining, Panipat has brilliant production values, which are on par with Hollywood standards. The superb background score, beautiful costumes, picturization, war scenes, editing, and dialogues are the attractions on the technical front.

Actors Arjun Kapoor and Sanjay Dutt have delivered terrific performances, which are the highlights of Panipat. Kriti Sanon has done justice to her role and her chemistry with Arjun is good. Mohnish Bahl, Padmini Kolhapure, Zeenat Aman, Sahil Salathia and Kunal Kapoor have also done good jobs and they are among the assets of the film, says the audience. 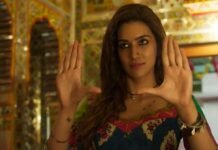 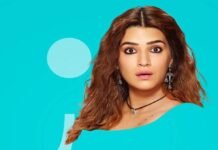 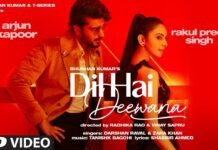 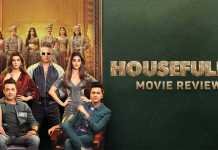