Over 600 Indian Students Arrested in the United States, especially from Andhra Pradesh and Telangana, have been arrested for violating the US immigration rules. United States of America Immigration and The Customs Enforcement agency conducted a raid across the country in which they found dozens of the Indian students illegally living there, reports The Times of India.

The US Department of Homeland Security had also set up a fake university in Farmington, Michigan, to attract foreign students who were in the area without proper authorization. This investigation has been going on since 2015. The university was a cover to identify recruiters who were part of the illegal immigration. Eight student recruiters were charged for assisting over 600 foreign students to the illegally stay in the US. Out of the 600, 100 students were related to Farmington University.

The arrests came to light after friends and the families of the arrested students contacted the American Telugu Association (ATA) who along with their legal team contacted Indian student associations across the country, guiding them on the further actions to take in the matter. The ATA has also contacted lawyers to confirm that arrest warrants were issued to the 600 students.

The Indian Ambassador Harshvardhan Shingla and the Consulate General of India, Dr. Swati Vijay Kulkarni, were also intimated of the matter. According to the TOI, they both are working with the ATA to fix the issue. On January 31, the American Telugu Association will hold a webinar to talk to students and the guide them on being careful of the fake agents who promise aspirants with college admissions in fake and uncredited universities. Over 600 Indian Students Arrested. 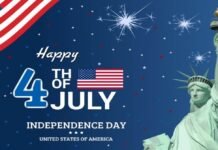 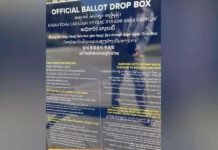