If you’re looking to get your Oscars to fix you can find full coverage of the Oscars 2020 red carpet, highlights from the ceremony, acceptance speeches, and even step backstage for the Thank You Cam and press room coverage. It all started TONIGHT with 2020 Oscars Live on the Red Carpet 6:30e|3:30p a live on ABC. 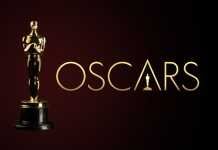