Earlier this week OnePlus confirmed that the OnePlus 9 series smartphones will be introduced on March 23rd. Now the leaked images of both the OnePlus 9 and the OnePlus 9 Pro have surfaced. This shows the OnePlus 9 Pro’s 6.7-inch Quad HD+ (3120 x 1440 pixels) 120Hz curved screen. The phone will use 48MP Sony IMX789 main and a 50MP Sony IMX766 ultra-wide cameras. It also has laser autofocus and two additional cameras, which is said to be an 8MP 3.3x telephoto camera with an OV08a10 sensor and a 2MP GC02m1b for depth/macro. It is said to retain the 16MP IMX471 front camera from the predecessor. 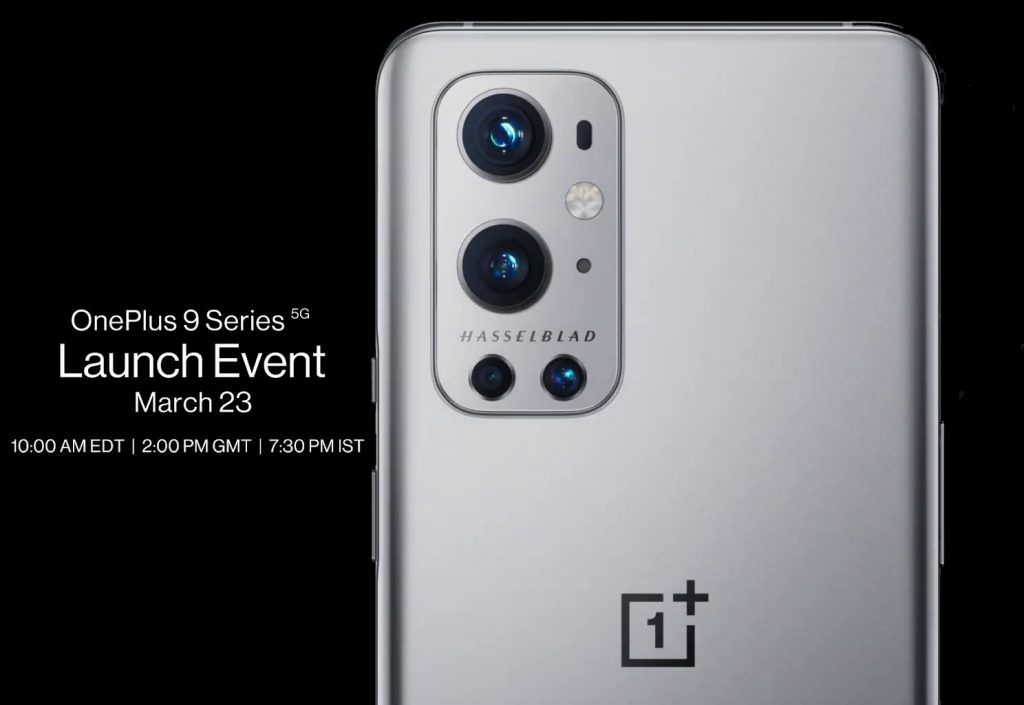 OnePlus already confirmed that it will support 12-bit RAW images, delivering more dynamic and vibrant colours in pictures and more room for additional post-editing. The Hasselblad Camera for Mobile will also offer improved HDR video recording, as well as support for capturing 4K 120FPS and 8K 30FPS video. A prototype of the phone that surfaced last month revealed a Tilt-Shift option that will let you focus on an object and blur out other parts.

The company said that the ultra-wide-angle lens is equipped with a free-form surface lens. The ultra-wide-angle lens of mobile phones produce high distortion, for example, the lines of buildings will become curved, which affects the imaging effect. In order to solve this problem, OnePlus has added a “free-form surface” lens. The distortion rate is reduced by 10% to 20% from the original and is directly reduced to about 1%, which almost eliminates the distortion.

OnePlus CEO and OnePlus on Weibo has shared some camera samples shot on the main camera and the ultra-wide camera. 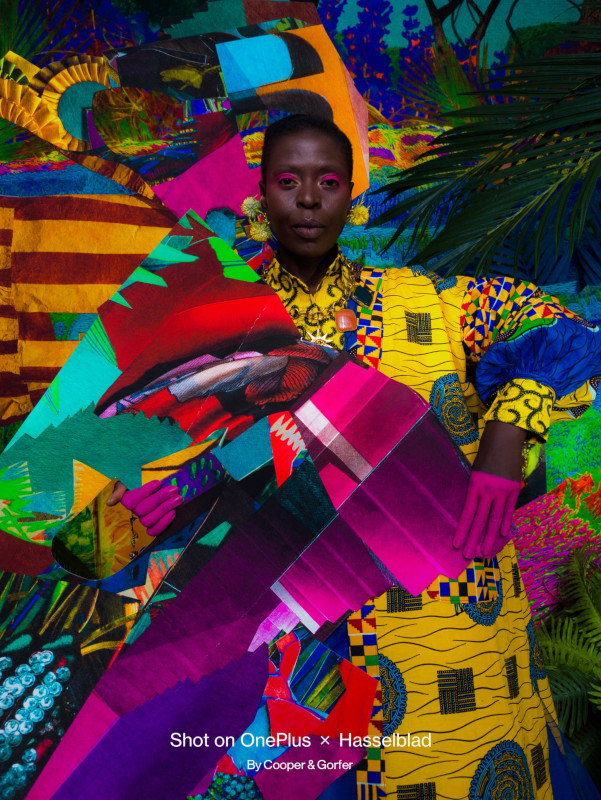 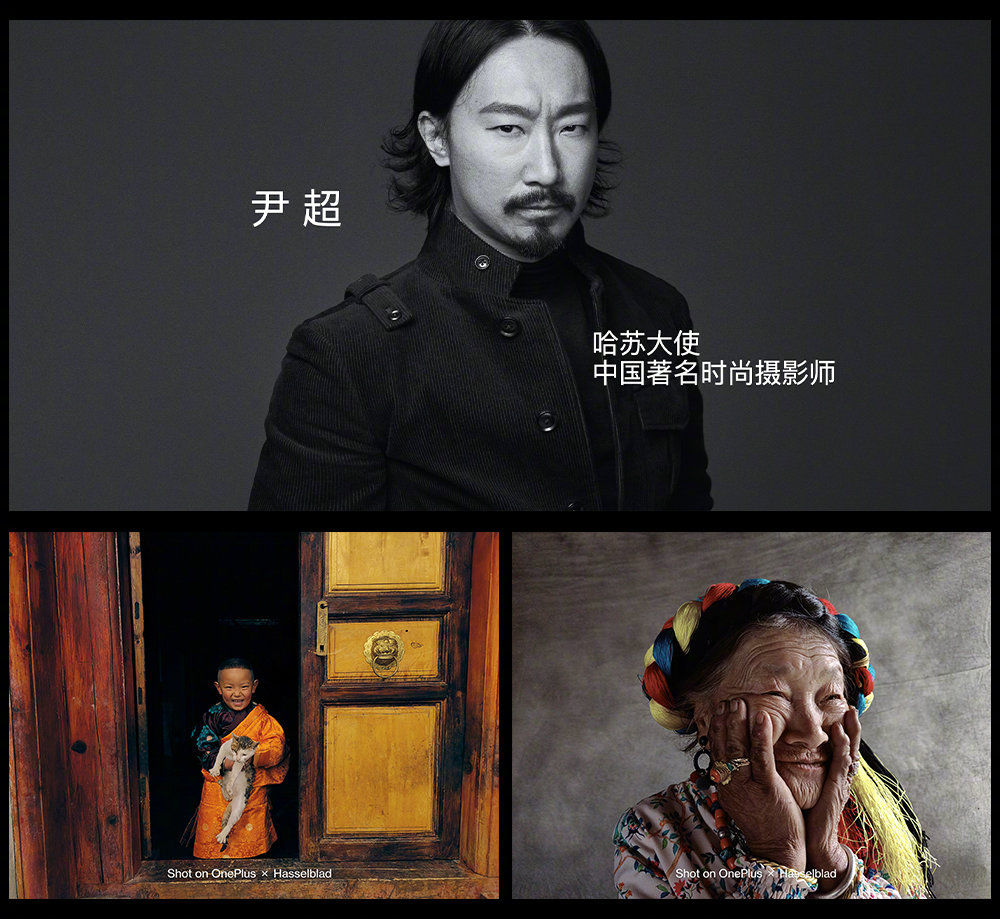 Earlier rumours revealed that the phone will feature IP68 ratings, pack a larger battery compared to 4510mAh in the 8 Pro, feature 65W wired fast charging and 45W wireless charging support. It is said to come in black, green and silver colours as seen in the image. 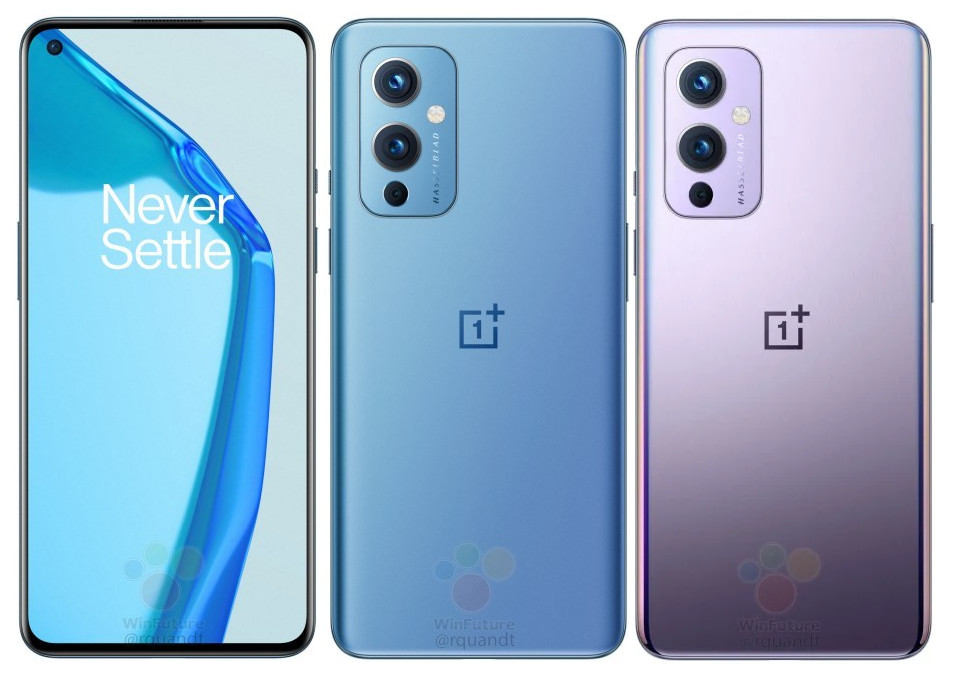 The OnePlus 9 has surfaced in Black, Blue and Purple colours with a glossy finish. It shows a 6.5-inch FHD+flat 120Hz AMOLED screen compared to the curved screen in the Pro version, and this is said to come with a plastic frame instead of a metal frame in the Pro version to cut the cost. The image shows the alert slider has been retained.

It is said to retain the two main cameras and the 2MP camera from the Pro model but skip the telephoto camera. You can also see the Hasselblad logo on OnePlus 9 as well. Based on earlier rumours the phone is said to pack a 4500mAh battery with 65W fast charging. We still don’t have the image of the rumoured OnePlus 9R yet, so we will have to wait to find out if the phone will be unveiled later this month. 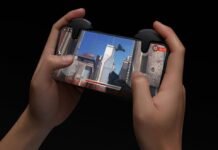 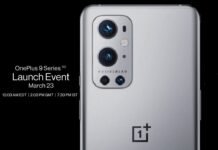 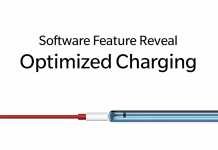 OnePlus Optimized Charging will Protect Phone from overcharging at night