Theprimetalks.com
Home News One Plus 2 to Get OTA Update Supports VoLTE Soon
Advertisement 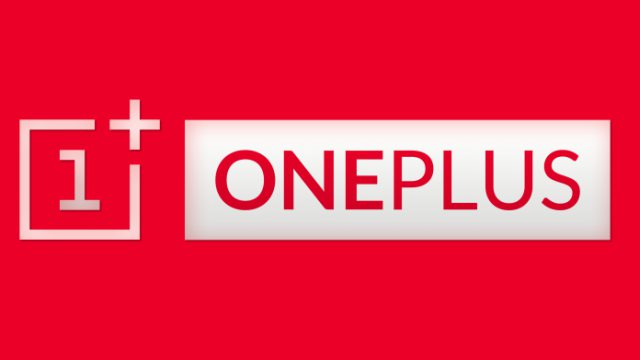 One Plus 2: One Plus 2, which is a mobile from the Chinese Manufacturer will soon be supporting VoLTE. One Plus is a company which fulfill all the desires of it’s customers which they ask. Customers interact with the One Plus using the forums and the company is ready to bring the features which customer need. Even the same happened again.  With support of VoLTE, One Plus 2 to Get OTA Update which serves Reliance Jio.

One Plus 2 to Get OTA Update to Support VoLTE:

One Plus to get the support for VoLTE sim cards as soon as they introduced Reliance Jio. One Plus had their plans to support Reliance Jio and they are doing it with their OTA(Over-the-air) update. The company posted additional details on OnePlus Forums regarding the rollout.
Before this update, One Plus 3 is the only device which supported VoLTE in India. But now it is bringing its new feature to support VoLTE to support even in One Plus 2. One Plus put a combined effort with all the Telco Operators to bring this feature rolled out. OnePlus further added that users of the OnePlus One and OnePlus X won’t be getting the feature, urging them to use Jio4GVoice app instead to make calls on the Jio network.

No VoLTE Support for One Plus 1 and One Plus X:

For now, the company is releasing the update just for One Plus 2. But the company may give a future update even to these devices which is not sure. But they asked their customers to use Jio Voice calling app to get connected with their friends and family. The new device One Plus 3 which is the best(AnTuTu Benchmark of 140,000+) till date among the Android Mobiles will be hand on hand with One Plus 2 for VoLTE support.This update of VoLTE support may soon be available to all the users. We will keep updating as soon as the update arrives.
Advertisement