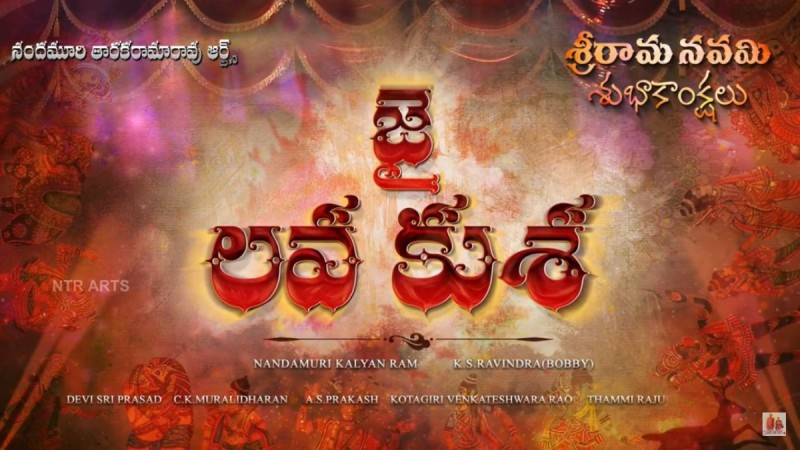 Directed by Bobby, the film also features Actress Raashi Khanna as one of the leading ladies.Nivetha Thomas is rumored to be the second leading lady.Jai Lava and Kusa are the names of NTR’s characters in the film.The project is being bankrolled by NTR’s brother Kalyanram.
Well-known international make-up artist Vance Hartwell, popular for his work in films such as “The Lord of the Rings” trilogy and “Shutter Island”, has been roped in by the makers to take care of the look of one of NTR’s characters.
“Jr.NTR plays three characters in the film, and Hartwell has been roped in to specially take care of his look for one role. He has been flown down from Los Angeles to take the measurement for a facial mask. This is the first time in his career that NTR will be seen using prosthetic,” a source from the film’s unit had earlier told IANS.
Advertisement