No Permission for Baahubali 2 Release in China ? 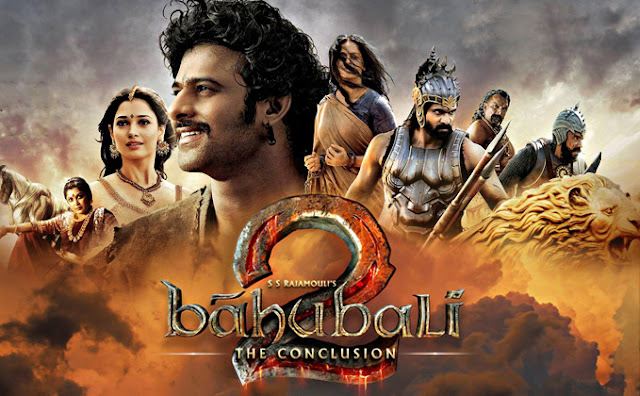 Baahubali 2 Release in China: SS Rajamouli’s epic drama film Baahubali 2 – The Conclusion that won the hearts of audiences all across the World, wants to crack the Chinese market too.The Chinese theatrical rights of ‘Baahubali 2’ were snapped up by Estar for a low amount as the company has lost heavily on the first part.
The producers of ‘Baahubali 2’, though they are readying to release the movie in mainland China in the month of September, they are in the state of confusion as they have not received a clarity about its China release. The China government has not yet granted the permission. On the other hand, the makers are also eyeing to break the record of Amir Khan’s ‘Dangal‘ in China.
The producers have pinned a lot of hopes on this though their first part was a dud in China. Only if it performs strongly in China, ‘Baahubali 2‘ can beat the record of Dangal’s lifetime collections (Rs 1950 cr). ‘Baahubali 2’ now stands at the lifetime gross of Rs 1600 cr.
Facebook
Twitter
Pinterest
WhatsApp
Telegram
VK