Nishabdham Movie Story: The Nishabdham story is set in a haunted house in Seattle. In 1970, a couple dies there in mysterious circumstances. Years later, a couple with names Sakshi (Anushka Shetty), a mute woman who is an artist by profession, and Anthony (Madhavan) come there for a prestigious painting. In a sudden change of events, Anthony gets killed and Sakshi escapes from there. The case is handed over to cops Maha (Anjali) and Richard (Michel Madsen). Who killed Anthony? What is his relationship with Sakshi? and how did Maha solve the case forms the rest of the story.

Nishabdham Movie Review: Director Hemant Madhukar’s multi-starrer that boasts of names like Anushka Shetty, Shalini Pandey, Anjali, R Madhavan, and even Hollywood star Michael Madsen aims to be a whodunit that will put you on the edge. What follows is a tale that starts off as something narrated from Maha’s (Anjali) point-of-view but ends up in one piping hot mess with few redeeming bits. The opening sequences of Nishabdham suggest that it is a horror-thriller but what follows is a completely different story altogether.

Nishabdham Movie Verdict: If you like suspense thrillers with a touch of horror to it, then Nishabdham Film is indeed the right pick for you. The star cast including Anushka Shetty, R Madhavan, Anjali, Subbaraju has delivered solid performances that make the thriller engaging and watchable. 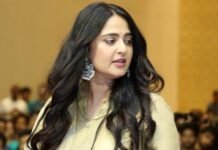 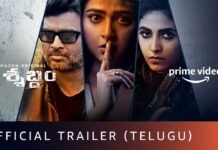 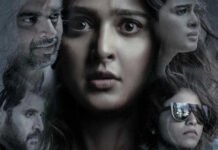 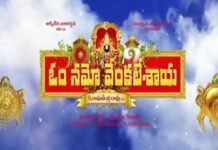 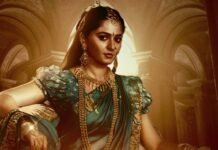