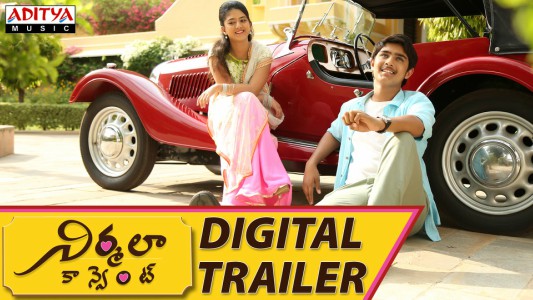 Nirmala Convent Trailer: Telugu Family Hero Srikanth’s son Roshan is getting ready with his debut film “Nirmala Convent”, which features Roshan and Shreya Sharma in the lead roles. Akkineni Nagarjuna is doing a guest role which is one of the highlights of the film.

Nirmala Convent is directed by the debutant G Naga Koteswara Rao and the Music is by Roshan Saluri. Produced by Annapurna Studios and Matrix Team Works, the Nirmala Convent film is touted as a youthful romantic entertainer.

Nirmala Convent is a fresh, pure love story, as Nagarjuna himself describes it towards the end, between a teenage school couple, Samuel  What happens when Samuel challenges Nagarjuna, who plays a special role in the film, forms the crux of the story.