Suriya plays the title role Nandha Gopalan Kumaran, who has completed M.Tech, Ph.D. doing organic farming for his living and do social work without any returns, leaving the corporate job, living a happy life with his parents and wife Sai Pallavi. At one point in time, the opposition party’s Bala Singh induces the idea of joining him in politics and circumstances led him to join the party too.

On the whole, NGK (Nandha Gopalan Kumaran) is a simple political drama gone wrong. Lack of basic conflict, gripping drama, and entertainment are huge drawbacks for this film. Actor Suriya needs to erase this film from his memory right away and choose a fun film to make a comeback as NGK does not provide the entertainment or thrill that you look forward to in a political thriller. 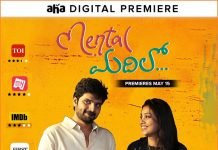 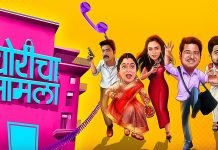