The Digital content streaming platform Netflix on Friday rolled out the “Smart Downloads” feature for iOS users to help them manage their downloaded titles on the app. The Netflix Smart Downloads feature which was made available for Android users in July 2018, deletes downloaded the episodes after they have been watched and automatically downloads the next one.

“The Netflix iOS users can get the convenience of ‘Smart Downloads‘ spending less time managing their downloads and more time watching,” Netflix company said in a statement. While connected to the Wi-Fi, the opt-in feature now works on Android, Windows 10 and iOS devices.

Users also have the choice to opt-out of this feature, the company added. Founded in 1997 and headquartered in the US, Netflix is one of the largest online video streaming services with over 5 million Indian users and 137 million global users. 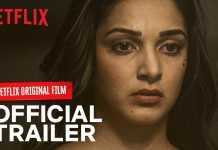 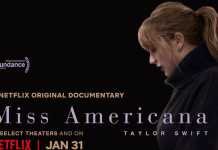 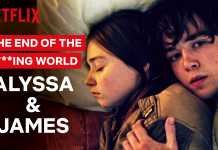 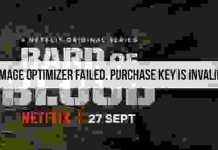 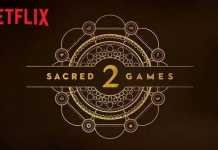 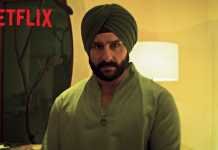