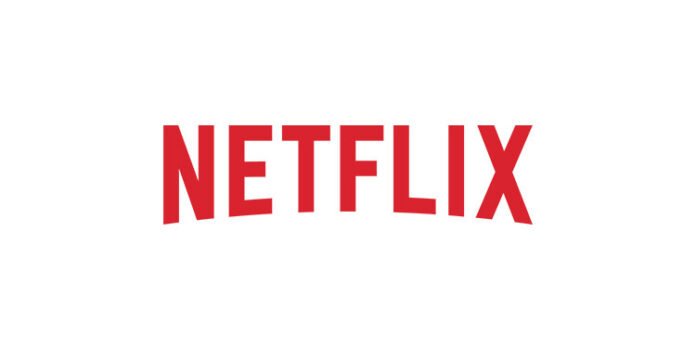 Netflix has announced that it will be investing almost $500 mn in Korean content in 2021. The platform had around 3.8 mn paid memberships in Korea as at end of 2020. According to Media Partners Asia (MPA), Korea is Netflix’s third-largest market in the Asia Pacific by revenues.

Its growth in the market is being driven by local originals and licensed Korean content. The streamer is expected to have 33.3 million subs across APAC this year, MPA reports. As projected by MPA, Netflix’s content spend across the key growth markets of Korea, Japan and India might hit $1 bn in 2021

“The K-Wave, or Hallyu as we call it here in Korea, is a huge moment of national pride and we’re proud to be part of it,” said Minyoung Kim, VP of content for Korea, Southeast Asia, Australia, and New Zealand. “Great Korean stories are nothing new; in fact, storytelling is deeply rooted in Korean culture.

But today we live in a world where Parasite is an Academy Award Best Picture winner, BlackPink plays Coachella, and over 22 million households tune into a horror TV series, Sweet Home. Audiences around the world are falling in love with Korean stories, artists and culture.” she added