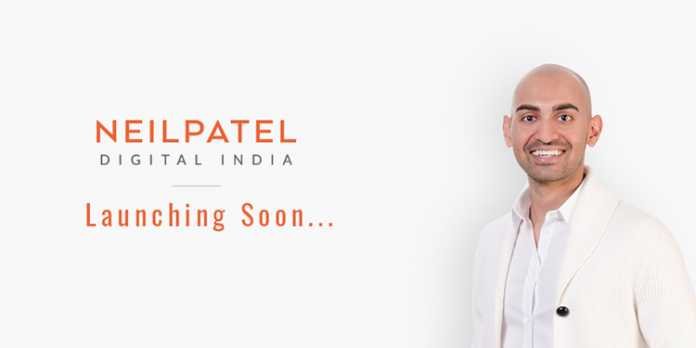 Indian businesses can now take full advantage of groundbreaking, thought-leadership driven digital marketing strategies. Neil Patel Digital India has announced that it will start operations in June 2019. The digital marketing landscape in India has been on a steady growth for the last two decades, mostly due to the increasing accessibility to the internet and the proliferation of mobile users. The current internet penetration in India is at 35%, but it’s projected that by 2025, the Indian population with access to the web will touch a magic figure of 55%.

The Businesses that have set their eyes on the future are adopting and investing in digital marketing tactics to boost their ROI heavily. Unfortunately, hype around digital marketing has resulted in startups and small businesses banking on false promises. Neil Patel Digital India aims at curbing this trend by beaconing a path that will help companies achieve their goals through thought-leadership driven strategies.

Neil Patel, who is the co-founder of Neil Patel Digital, is also a top influencer on the web. He embodies the phrase “Lead by example.” His blog attracts millions of visitors every month, and a huge percentage of this traffic is organic.

“With Neil Patel Digital India, our prime focus is to bring in an ROI driven engagement model for Indian brands. The traditional gap between the marketing and sales team is shrinking, thanks to the powerful tools such as AI-powered conversational chat-bots and automation platforms built over CRMs like HubSpot, Salesforce, etc. Conversions are the new norm and marketing teams can no longer stick to traditional reach metrics,” said Senthil Kumar Hariram, the VP of NeilPatelDigitalIndia. 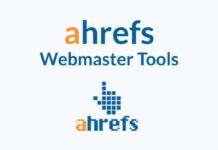 Ahrefs Webmaster Tools for Free to Audit & Improve Your Website 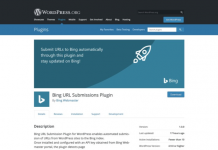 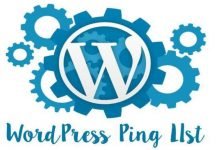 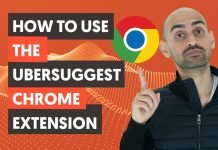