Telugu Actor-producer Naga Babu Reveals Reason to Quitting Jabardasth Comedy Show. Marking an end to his six and a half years journey with Jabardasth, Nagababu not be seen in the show from December. In the latest video that he shared on his YouTube channel, Nagababu confirmed quitting the Jabardasth show. Rubbishing rumors that he quit due to issues pertaining to remuneration, Nagababu mentioned that ‘ideological differences with respect to the business’ led to his exit from the Jabardasth Comedy Show. He also assured fans to elaborate on the reasons and his journey on the show later.

NagaBabu said, “A lot of speculations are rife on my exit. Instead of giving a chance to all those, I thought I must talk and clear this issue out. In those days when I was suffering due to financial issues, being part of Jabardasth helped me a lot. But always things cannot be bound to money. After a certain while, we emotionally get bound to things and people around us. I am emotionally attached to Jabardasth. I did not quite a show for money.”

In the youtube video, Naga Babu further thanked Jabardasth producer Shyam Prasad Reddy and the channel airing the Jabardasth show for their support throughout his journey.
Next week’s ETV‘s Jabardasth and Extra Jabardasth episodes will be reportedly his last ones.

Naga Babu Reveals Reason to Quitting Jabardasth Comedy Show: The actor further added that he decided to quit the show himself because that would be better doing it now and before the show itself comes to an end. Also, in this video, Naga Babu said that soon, he will share another video soon where he will reveal the reasons behind the exit in detail. 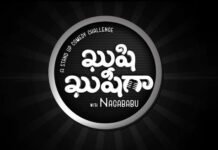 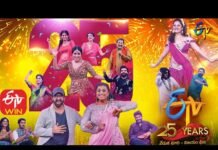 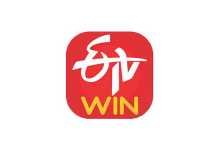