Varun grooved to the remix version of Prabhudeva’s most popular song Muqabla and garnered much praise. The Muqabla video Song is going viral on the internet in which Varun Dhawan is seen dancing on the track Muqabla that has been recreated in the film Street dancer 3D. As Varun showcases his sassy moves along with a bunch of others, Nora Fatehi can be seen cheering for him in the background.
Advertisement

Soon after the video surfaced the internet, fans started complimenting the actor on his dancing skills. One user wrote, “He is on fireeee. Nothing can stop himmm.” Another said, “Varun the king is back.” 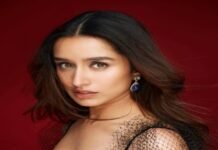 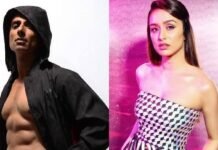 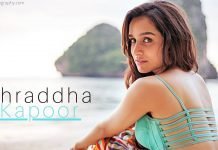