Microsoft Teams App have never been open about daily active users, until Thursday, July 11, when they made it official that with 13 million daily users, they have overtaken Slack. The announcement was made by the Microsoft through Microsoft 365 news on the official Twitter handle. Sharing the graphs showing a comparison between Slack and the Microsoft Teams, the tech giant wrote, the “@MicrosoftTeams reaches 13 million daily active users! Check out 4 new ways to help your teams communicate and collaborate better. #MSInspire”

Microsoft Teams App has achieved the feat in just two years, managing to outgrow its Slack competitor by leaps and bounds. The news was revealed by Corporate Vice President for Microsoft 365, Jared Spataro, who made it official that Teams now has more than 13 million daily users with over 19 million people relying on it on a weekly basis. On the other hand, Slack, at the end of January declared that it had more than 10 million daily active users.

Apart from sharing the official number of the users for the first time, Spataro also revealed that Microsoft Teams is now available in 53 languages across more than 180 markets. In other good news, it was also announced that Teams will be soon coming up with several new features, making it easier for users to communicate and collaborate. This will include priority notifications, read receipts, channel cross-posting, and a time clock, among others. 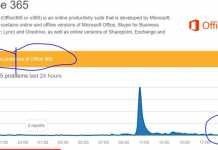 Microsoft Office 365 Down for Many Global Users 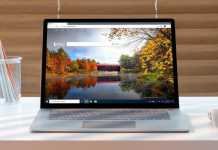 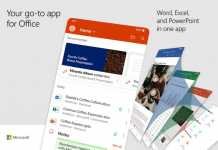 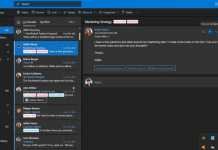 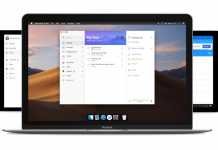