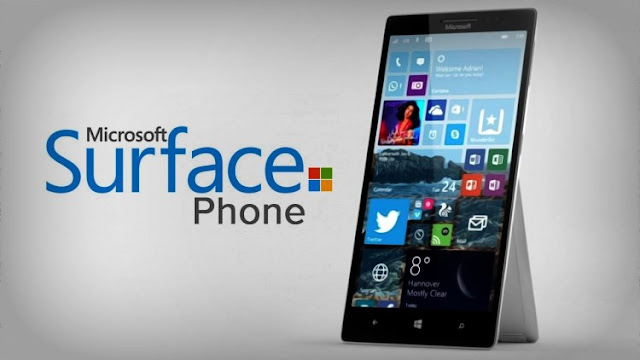 Microsoft Surface Phone: It’s been a long time since anybody heard any additional updates regarding Microsoft’s Surface Phone. On August 10th, the Redmond-based firm apparently filed a new patent application that indicates a metallic Surface Phone body, which further doubles as an antenna.
The patent titled, ‘Cover of Device Acting as Antenna of the Device,’ has been created by Microsoft’s Antenna and RF expert, Antti Karilainen, reported Deccan Chronicle. Since the Surface smartphone by Microsoft has already been rumored to carry a foldable design, the latest patented feature appears to be added by the tech behemoth in order to ensure that users don’t cause any interference or any sort of detuning that causes the signal strength to deteriorate. Further, this latest leak also confirms that the Microsoft Surface will indeed include a Surface Pen as well.
Microsoft CEO, Satya Nadella had last year confirmed that his firm is working on newer smartphones, which would be unlike any other regular devices that the market has witnessed. As per reports, he had also said that the fans will know more about Microsoft phones in 2017.
Earlier, Microsoft even accidentally published a video on their social media platform, which spoke about the same. The smartphone is also expected to include an inbuilt ‘onto table’ projection. However, the details regarding the in-built ‘onto table’ projection haven’t been confirmed as of yet.
Facebook
Twitter
Pinterest
WhatsApp
Telegram
VK