Microsoft made the announcement in a blog post and said that the Android app will automatically enable the dark mode if users have set that as a system preference on their Android devices. Dark mode in the Microsoft Office app can also be toggled from the home tab in the Android app. Microsoft has said that it is rolling out dark mode for the Office app on Android over the coming weeks, so it might not appear for all users instantly. 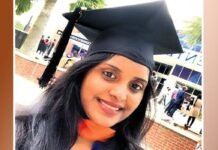 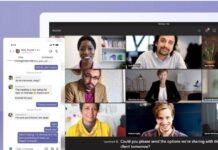 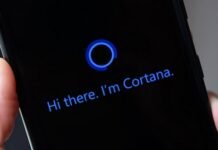