Mia Khalifa Breast Surgery Video: Adult Star Mia Khalifa has undergone surgery on her mismatched breast after she was hit by an ice hockey puck which deflated one of her implants. The former adult film star Mia Khalifa was supporting her team, the Washington Capitals, during one of their playoff games against Tampa Bay Lightning when she was struck by a stray puck that flew into the crowd.

Well, I think what I’m feeling right now must be the equivalent to when a guy crosses his legs and clenches after watching another bloke gets kicked in the balls. who warned her fans of the graphic nature of the Mia Khalifa Breast Surgery Video Footage shared the clip on YouTube, where her breasts were blacked out.

In an Instagram post, Mia Khalifa said: “Sometimes things are ugly and bloody, and boring, and covered in hormonal breakouts, but that is life and I will always embrace it. “This was my decision behind sharing my surgery journey with @drjaycalvert, I could go on and on about what he did to fix my hockey puck breast injury, but I won’t because I could never be as eloquent as he is.

“WARNING: Extremely graphic, and not for the faint of heart. We shared as much of the actual surgery as YouTube terms and conditions would allow. “I just want to say a quick thank you to @drjaycalvert and his team at @roxspanb and especially @jolene_aesthetics_roxspa for making my recovery so easy, checking in with me every day, and welcoming me with smiles and laughs whenever I came into the office. 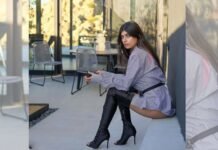 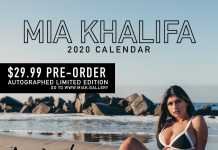 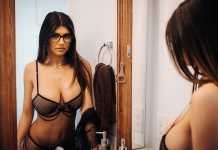 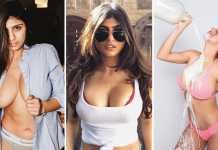 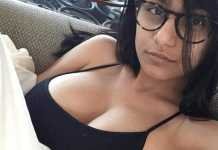 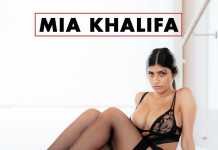