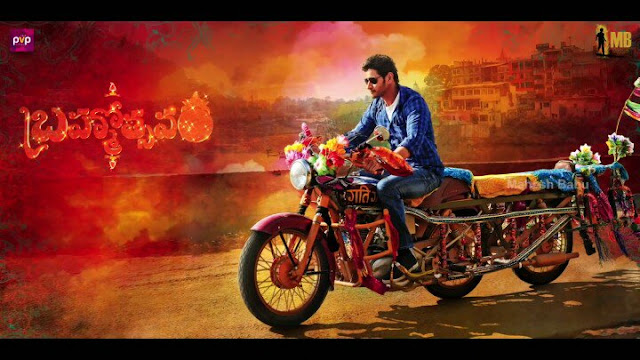 Brahmotsavam Movie Audio On launch Live on May 7th :

Brahmotsavam Movie : is a treat for family audience and the movie is nearing completion. The entire talkie part of the movie has been wrapped and the last song is being shot currently. Sreekanth Addala is directing this emotional family entertainer and Samantha is the female lead. Kajal Agarwal and Praneetha Subash are the other supporting female leads in Brahmotsavam which has been made on a whopping budget of Rs 60 crores.

The makers revealed out the first look motion poster of this most awaited movie. The motion poster has left everyone in surprise as Mahesh Babu has been sported in a massy rough look which he has never been sported in the recent times. He has been riding a swanky bullet in the motion poster which has been accompanied by a mass beat throughout.
Mickey J Mayor is composing the music for Brahmotsavam and the audio of the movie will be released on May 6th in Hyderabad in a grand event. Rathnavelu is the cinematographer and Prasad V Potluri is producing Brahmotsavam on PVP Cinema banner. The movie will complete all the formalities and will hit the screens on May 20th.