Mahanati Movie Selected for IFFI 2018: Actress Keerthy Suresh starrer woman-centric movie ‘Mahanati’ the biopic of legendary actress Savitri, has been selected for the Indian Panorama films for the 49th edition of the International Film Festival of India (IFFI). IFFI 2018 is going to be held in Goa from 20th November-28th November.

Not only Actress Keerthy Suresh starrer ‘Mahanati’, Salman Khan’s ‘Tiger Zinda Hai’ and Alia Bhatt’s ‘Raazi’ have also been chosen by an Internal Committee of DFF based on the recommendations of International Film Festival of India (FFI) and GUILD.

Mahanati Telugu Movie is directed by Nag Ashwin, in which Keerthy Suresh played the role of Savitri -Mahanati whereas Actor Dulquer Salmaan made his screen presence as Gemini Ganesan. The movie received a lot of applause and Keerthy Suresh won millions of hearts with her performance. Samantha Akkineni and Vijay Devarakonda played the supporting role. After Mahanati, Keerthy Suresh has decided she will not act in any biopic in coming days.

The list of 26 films for the Indian Panorama section, selected by a jury headed by Rahul Rawail, includes 6 Malayalam, 5 Bengali and Hindi, 4 Tamil, 2 Marathi and one each from Telugu, Ladakhi, Tulu and Jasari languages. A separate jury, which is headed by Vinod Ganatra unveiled a list of 21 movies that will be screened in Non-feature category of Indian Panorama section. 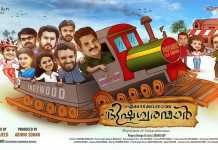 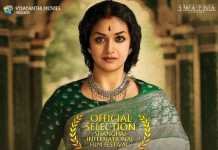 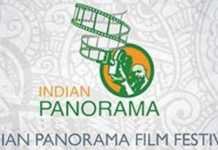 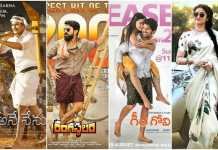