The Ram Gopal Varma has released the Lakshmis NTR Movie Trailer on the occasion of Valentine’s Day 2019. After liberating the first look posters, lyrical songs and a short clip of NTR; the maverick filmmaker has stunned the Telugu states as expected with this three-minute long Trailer. Certainly expected to stir big controversies in the Telugu states, the Lakshmis NTR Movie Trailer is filled with a drama, betrayal, agony, relationship and family wrangling.

Starting off with a flash of real NTR images, the clip showcases the later life of NTR in a fast-forward mode, once Lakshmi Parvathi enters his life. Targeting the betrayal episode, in particular, there are several hard-hitting sequences where the NTR family members criticize him for his relationship with a married woman. With heated political moments, sentiment-hurting scenes, the Lakshmis NTR Movie Trailer will certainly create a storm in the coming days.

Lakshmi’s NTR Movie is based on the circumstances towards the end of Nandamuri Taraka Ramarao’s life, the legendary actor and a two-time Chief Minister of Andhra Pradesh. While Kannada actress Yagna Shetty is stepping into the shoes of Lakshmi Parvathi, a small-time actor is playing Chandra Babu Naidu in this RGV directorial. 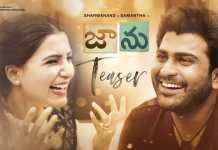 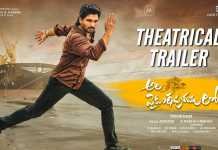 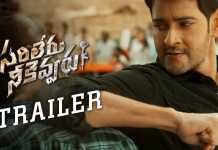 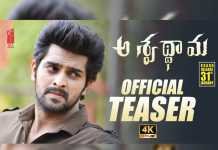