It may be noted here that Fahadh Faasil did play a role with shades of gray in 22 Female Kottayam earlier but his role in the KumbalangiNights will be that of a full-fledged villain. However, there is no official confirmation of his role yet. Besides Shane Nigam, Kumbalangi Nights will also have Soubin Shahir and Sreenath Bhasi playing important roles.

Kumbalangi Nights Malayalam Full Movie Story: The Kumbalangi Nights film revolves around four brothers who share a love-hate relationship with each other. Franky Faasil’s elder brothers, Saji, Bobby and Bony lead a messed up life with their downright arrogance, differences, and disagreements with each other. Each one deals with the struggle of his own. Their relationship progresses to another level when Saji, Boney, and Franky Faasil decide to help Bobby stand by his love. Franky’s wish for a beautiful home cuddles hope. Read More to know (Kumbalangi Nights Movie Review)

Director and actor Dileesh Pothan will get together with Fahadh Faasil to produce the film. Dileesh has cast Fahadh Faasil in the lead in both the movies he has directed – Maheshinte Prathikaaram and Thondimuthalum Driksakshiyum. The Kumbalangi Nights Music will be composed by Sushin Syam, who won appreciation for his songs for Varathan. Kumbalangi Nights Release Date Fixed on 7th February 2019. 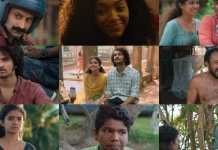 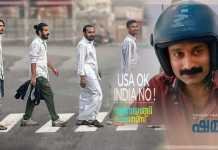 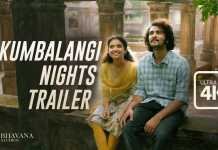