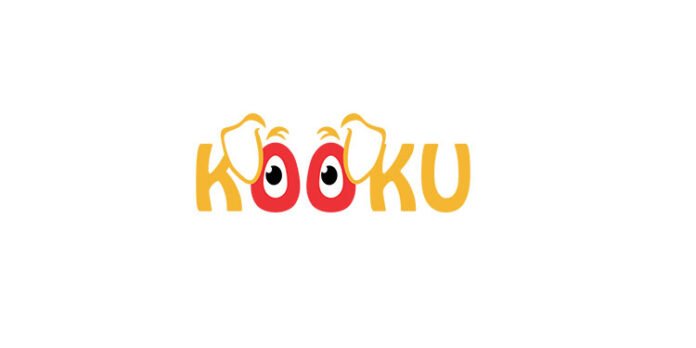 The content provider in the Over-The-Top (OTT) industry, Kooku OTT App has seen a record One Crore plus downloads in just 15 months of its launch in January 2020. Kooku OTT App presents Indian stories for Indian masses written by its in-house script-writers. Their relatable content captures the fantasy of the masses. Such a subscriber-focused strategy is the secret behind the success of the Kooku App.

The Kooku app was launched in January 2020 and had achieved 30 lakhs plus download during the first six months of its launch. The pace of download of the app has further increased, validating the quality of programs offered by the app. In addition to in-house scriptwriters, Kooku OTT App promotes up-coming talent who have the right acting skill set.

Kooku has 12 lakh, active monthly users, with weekly user engagement being over 3 hours and 15 minutes. As a responsible OTT player, The Kooku successfully weaves in a social message in the storyline of its programs, thus delivering socially conscious entertainment. Kooku is available on Android and on the web. 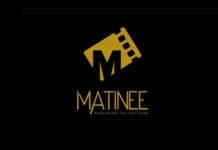