Former Andhra Assembly Speaker Kodela Siva Prasada Rao passed away on Monday after he was admitted to the Basavatarakam Indo American Cancer Hospital & Research Institute in Hyderabad. Speaking to the TNM, Banjara Hills ACP K Srinivasa Rao said that it was too early to divulge any details related to the case. “We are investigating what happened. Further details will be revealed soon,” he said.

According to initial reports, he reportedly attempted to kill himself and died in the hospital. The hospital has however not divulged any details. “As per what we saw, there were injury marks on his neck. However, the true cause of the death will be revealed after the police conducts an autopsy,” TDP Telangana President L Ramana told TNM.

Kodela Siva Prasada Rao was born in Kandlagunta in Andhra Pradesh’s Guntur district. After completing his MBBS from Guntur Medical College, he went on to pursue a postgraduate degree (masters’) in general surgery. He entered politics in 1983 after being inspired by Nandamuri Taraka Rama Rao. A senior leader from the TDP, Kodela was a 6-time MLA and served as a minister in the cabinets of TDP founder Nandamuri Taraka Rama Rao and present party chief N Chandrababu Naidu. 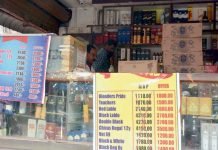 Liquor Shops to Open In Andhra Pradesh from 4th May 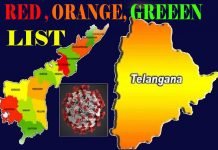 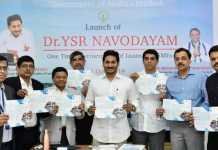 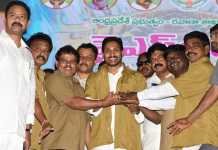