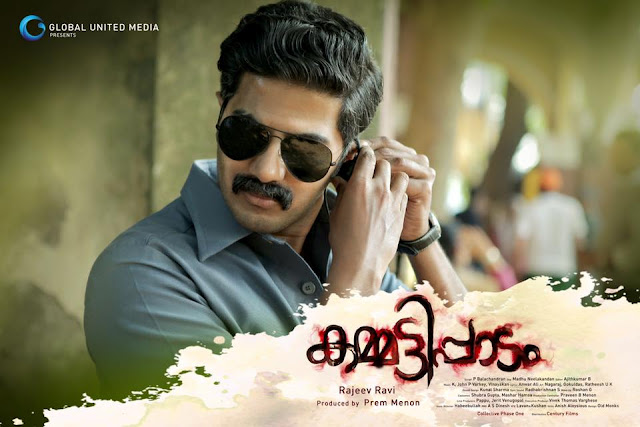 Kammatipaadam Movie official Teaser: Kammatipaadam is an upcoming film in Malayalam Movie stars Dulquer Salmaan in the lead role.The official teaser of Kammatipaadam has released out and the teaser presents Dulquer Salmaan in an action performance role. Dulquer Salmaan is looking in a retro style in this movie and there are a lot of expectations on this movie of Dulquer Salmaan.
KammatipaadamMovie is directed by Rajeev Ravi and is produced by Prem Menon. Madhu Neelakandan is the director of photography and Ajith Kumar has handled the editing department. The script for the movie is penned by P. Balachandran. K, John P Varkey, and Vinayakan have composed music for this movie.
Lyrics are penned by Anwar Ali. Distribution rights of the film are grabbed by Century Films. The shooting of the movie was wrapped up in the month of March and the makers are planning for a release this month.
In the first look of Kammatipaadam, Dulquer was seen in a complete action avatar and the excitement of the movie has increased from then. He was seen in a gray safari suit which matches the dressing 1980’s and 90’s as the movie is said to be based on the days of 1990’s. In the teaser trailer of Kammatipaadam, he looked stunning. Shaun Romy, a model is making her way into Mollywood with this movie as the female lead.
Advertisement