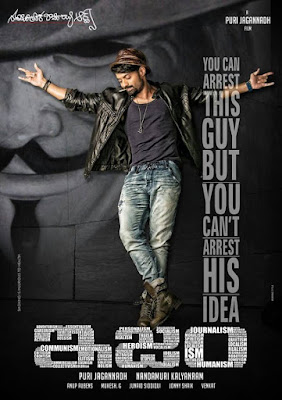 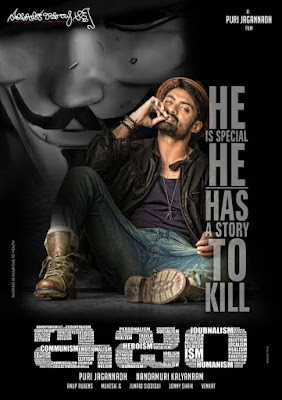 The film named as ISM (Journal-ism) Actress Aditi Arya is the female lead in the movie and Kalyanram himself is producing on NTR Arts banner.The film direction of Puri Jagannadh and Anup Rubens is composing the music for this big budget action entertainer which will complete shoot by September.These posters are released on the occasion of Nandamuri Kalyanram’s birthday gift which will on July 5th. So these posters are a birthday treat for the Nandamuri fans from Kalyanram.

Kalyanram’s stylish makeover caught everyone’s attention and is said to be the highlight of the movie. Puri Jagannadh who is known for directing character centric films pinned huge hopes on ISM.However, these photos of Kalyan Ram, unveiled by Puri Jagannadh, have created plenty of curiosity among the Nandamuri followers, who’re eagerly ready to for the release of the first look of “ISM Teaser” .
Advertisement