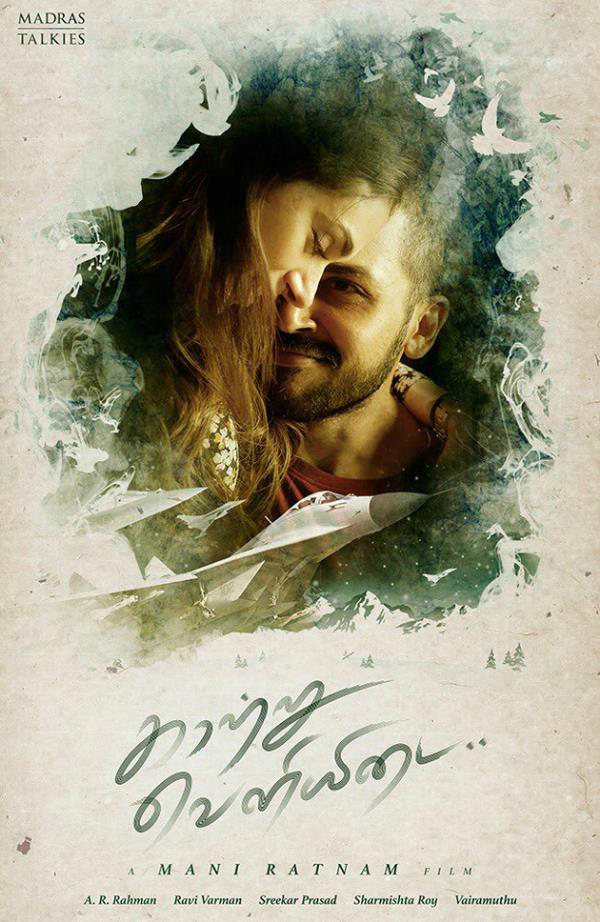 Pairing of Karthi and Aditi Rao is something no one expected, but Mani Ratnam made them look perfect as a couple.Initially, ‘Premam‘ movie fame Sai Pallavi as female lead in this film. Mani Ratnam, however, felt Aditi Rao Hydari would be an apt choice after few key changes in the script. His judgement seems to pretty much right upon watching this poster.Hero Karthi began his career as an Assistant Director for Mani Ratnam. Now, He is working under the Direction of his guru and what an achievement this has been for him.Shoot of ‘Kaatru Veliyidal‘ film is happening in Ooty now. It is scheduled for release early next year.
Advertisement