Join Team Jagananna App: The YSRCP Party has released a new mobile app called ‘Team Jagananna App’. It is made available on the Google Play Store. The idea is to enroll as many social media activists to promote the YSRCP party. A person downloads and signs up with the Team Jagananna App, he will be given certain tasks like sharing it on social networking like Facebook, Twitter, and WhatsApp groups.

Upon completing the tasks, the user will be getting reward points. The first task will fetch him/her Rs 100 instantly. The earned amount will be credited to their Paytm account. It’s a cool initiative by the YSRCP. However, ruling TDP party leaders criticizing the app as it appears like some multi-level marketing scheme luring the public with petty cash.

The Team Jagananna APP is developed to serve as a platform for a group of volunteers who want to spread the vision of a strong leader among the people of Andhra Pradesh. It will help the volunteers to reach out to the widely active population on social media platforms in the Andhra Pradesh state. 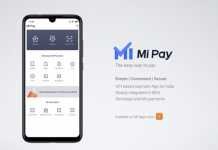 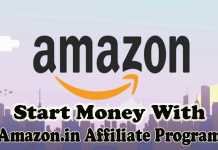 How to Earn Passive Income With Amazon Affiliate Store 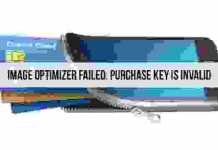