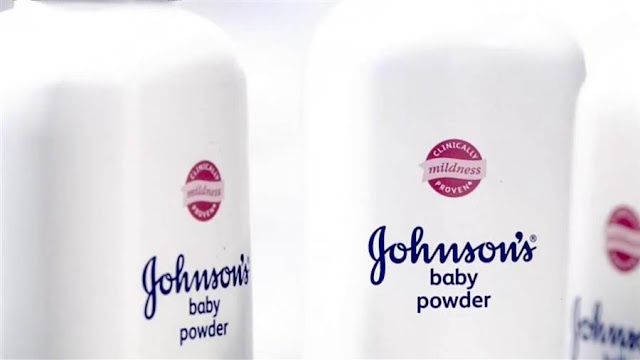 Johnson & Johnson was ordered by a Los Angeles jury to pay $417 million to a 62-year-old woman who blamed her ovarian cancer on the company’s talcum, in the first California trial over the product.
The jury found the parent company and its consumer-products unit liable Monday for failing to warn a woman over the alleged risk of the baby powder. The verdict includes $347 million in punitive damages.Johnson & Johnson which faces 5,500 claims in U.S. courts, has lost four previous jury verdicts in St. Louis for a total of $300 million.
The trial in Los Angeles was the first before a state jury outside Missouri, where the company lost four out of five trials over the past 2 years and got hit with verdicts as high as $110 million. Johnson & Johnson is appealing the verdicts and in June succeeded in halting a trial in St. Louis after the U.S. Supreme Court made it more difficult for out-of-state plaintiffs to join lawsuits in state courts that are deemed favorable to their claims.
The company will appeal, said spokeswoman Carol Goodrich. “We are guided by the science, which supports the safety of Johnson’s Baby Powder,’’ she said. “We are preparing for additional trials in the U.S. and we will continue to defend the safety of Johnson’s Baby Powder.”
Johnson & Johnson, the world’s largest health-care company, is accused of ignoring studies linking its baby powder and Shower to Shower talc products to ovarian cancer and failing to warn customers about the risk.
Facebook
Twitter
Pinterest
WhatsApp
Telegram
VK