The highly-anticipated JioPhone Next Smartphone was announced at the 44th (AGM) Annual General Meeting 2021. Mukesh Ambani, Chairman, and Managing Director, Reliance Industries Limited has announced that the JioPhone Next will be the most affordable 4G smartphone in the Indian market, which will provide easy 4G access to everyone. Jio Phone Next Launch Date Announced and Available from 10th September on Occasion of Ganesh Chaturthi 2021.

“I am pleased to announce that Google and Reliance Jio teams have jointly developed a truly breakthrough smartphone Jio Phone Next. It is a fully-featured smartphone supporting the entire suite of applications from both Google and Jio,” Mukesh Ambani said at the 44th Reliance AGM 2021 event.

Jio Phone Next is based on Android with dual-SIM (GSM and GSM) mobile that accepts Nano-SIM and Nano-SIM cards. Connectivity options on the Jio Phone Next include Wi-Fi, GPS, 3G, and 4G (with support for Band 40 used by some LTE networks in India). Sensors on the phone include an accelerometer and proximity sensor. JioPhone Next price in India:

Jio Phone Next price in India is yet to be revealed. However, the phone is slated with an affordable smartphone. 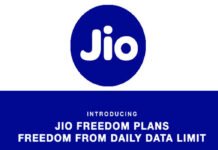 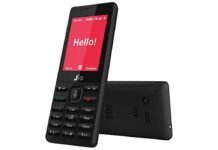 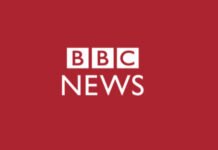