The International Internet Day project is open to everyone and anyone just as access to the internet is open and free for everyone. The International Internet Day thus celebrates this grand democratic fervor which in essential is linked to this idea of liberation, where everyone is afforded an equal opportunity and an equal advantage to share of services, which connect the world to each other.

Here Interesting Facts About the Internet

The Internet is a worldwide, publicly accessible series of interconnected computer networks that transmit data by packet switching, using standard IP (Internet Protocol). Now Internet has become one of the most important part of our life. Most of us cannot think of spending one day without internet. Internet has made our lives much easy. 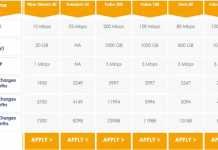 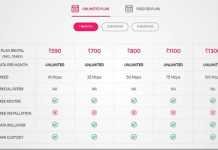 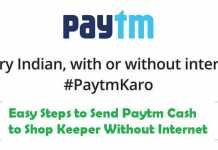