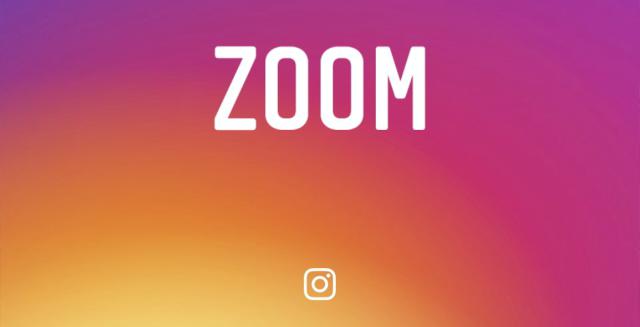 Instagram on iOS Pinch to Zoom on Photos & Videos in Feed, on Profiles and on Explore

Instagram Zoom Feature Update: The good news for the users of the Instagram who have been waiting for a long time for this Zoom-in feature. Finally, it has added the much-wanted feature to the Instagram application. With the help of this feature, the user can zoom into a photo or a video on an application which lets by pinch in on the images or videos in the Instagram. However, the application has added this feature only for the iOS users only. The users of android will be receiving this feature update soon. The Instagram has been updating latest and trending features which are similar to its competitors like Snapchat and Twitter.
Instagram update – According to the latest reports, Instagram in a post on Wednesday said, Starting today, you can pinch to Zoom-in on photos and videos in feed, on profiles and on Explore. Dive into an adorable puppy’s smile or into every detail of your friend’s new shirt. Previously Instagram has added ‘Stories’ feature which is similar to Snapchat.
Instagram has at last added this Zoom-in feature but still it won’t get the rotate option on your mobile phone for landscape images. Apart from this it also needs a look at the maximum resolution of 1080 pixels as there are QHD and 4K supporting display devices too. The Instagram latest update has arrived at Instagram v9.2.0 for iOS, and though the company said the update will take a few weeks to reach for Android.
The latest Zoom-in feature will be able to zoom on the multiple aspect ratio images. This feature also works with the video and cover the content on your News Feed or Profiles as well. Android support is expected in coming weeks but regarding the Windows, there is no word, though.
Stay tuned for more Instagram updates and Press CTRL+D to Bookmark IndianTalks .
Advertisement
Advertisement