In the film’s epilogue, he warned the officer in charge of arresting him that he will return when his services of purging the corrupt officers will be required again. And after the two decades, it appears that Senapathy has planned to return. The Indian 2 First Look Poster of Senapathy in the first look poster appears to be blurred and out of focus and filmmakers added in a footnote: “Focus on from January 18.”

Indian 2 Movie also stars Kajal Aggarwal, who earlier told news agency IANS: “I’m really thrilled to be part of the project. I’m quite excited about my role and the skills I will get to learn on the job. I see signing Indian 2 as a step up in my career.” 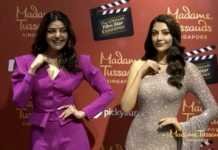 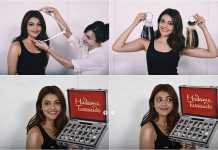 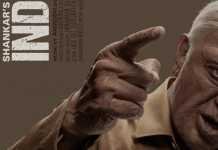 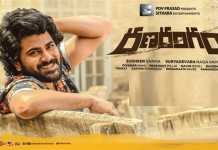