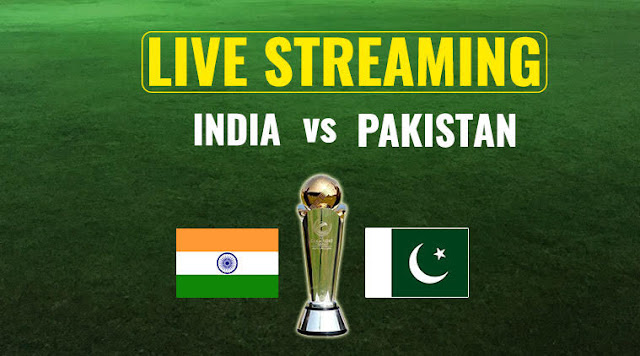 India vs Pakistan Final Match Live Online: Today on June 18th there is War between IND VS PAK Cricket Match Final in Champions Trophy 2017 from 3 PM.Both the teams come in with massive wins in the semi-final. India sealed the final berth for the second edition on the trot after defeating Bangladesh by Nine-wickets. Pakistan, on the other hand, edged out England by Eight-wickets.
The defending champions will feel more relaxed when they take the field on Sunday as they have a physiological advantage over their neighbors. With the top order being among the runs, Blue Brigade will have an edge over the Sarfraz Ahmed-led side. Whereas, bowling continues to be Pakistan’s strength and they will once again rely on it to guide them to their maiden Champions Trophy title. They also have a chance to avenge their earlier defeat to Men in Blue.