Theprimetalks.com
Home Technology India Most Viewed on Facebook In 2015
Advertisement 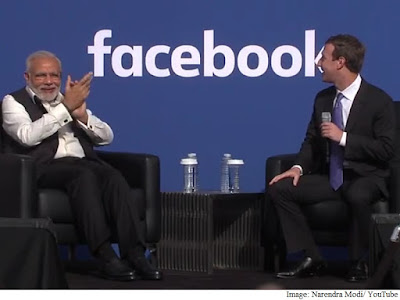 Advertisement
Tech Savvy Indian Prime Minister Mr. Narendra Modi continued to dominate Facebook. He emerged as the Topper in the chart of Most-Viewed Topics on Facebook for the year 2015 in India.There Are Three more individual names were placed in the.

At the Global level, US President Barack Obama topped the list.