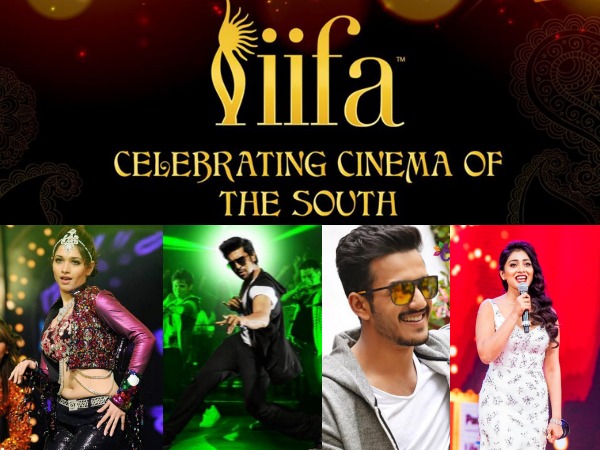 IIFA Ustavam Awards 2016 Hosts In IIFA Utsavam 2016 stars Allu Sirish, Navadeep, and Regina Cassandra will be hosting for IIFA Telugu awards. Superstars Venkat Prabhu and Siva will be the hosts for Tamil. Dynamic stars Pearly Manney and Suraaj for Malayalam and it would be Diganth and Vijay Raghavendra for the Kannada movie awards. All Tamil, Telugu, Kannada, and Malayalam Film Industries will be coming together on the IIFA stage to welcome donations for the Chennai floods.