Theprimetalks.com
Home News I Want to Date My Best Friend But He Is Not Ready
Advertisement 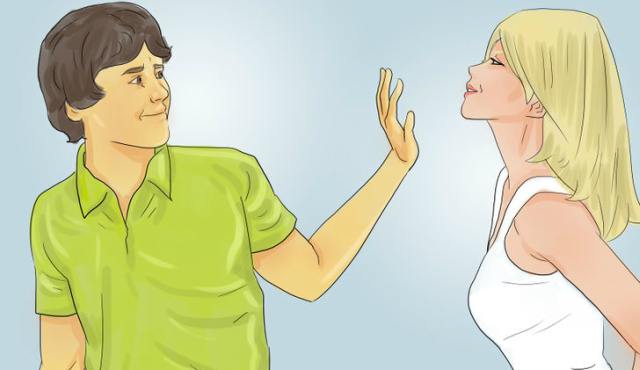 ‘I Want to Date My Best Friend, But He’s Not Ready’

I really like someone a lot. He is my best friend. I have told him how I feel and I know he likes me too, but he has had some problems with relationships in the past, which is why he says he isn’t ready to accept my love. What can I do to change that?

Nothing. If he needs time to get over his past, it is your duty as a friend to stand by him until he feels more confident about dating again. And, if he chooses to date someone else instead of you, whenever he feels ready, that should be okay too, if you care about his feelings at all. If he is your best friend, it may simply take a while for him to look at you as someone he can be romantically involved with. So give it time, don’t push him, and hope for the best. If things work out, good for you; if they don’t, you still have each other in some way, which is the important things.
I am in love with a girl and have proposed to her. She tells me we can only be best friends, though. What can I do to change the way she thinks about me?There isn’t really much you can do about this, to be honest, simply because it’s her prerogative. If she’s a friend, it stands to reason that she knows you pretty well, which means her answer to your proposal has been well considered.
She has obviously given this a certain amount of thought before arriving at a decision, considering how important you are to her. The thing to do is accept her decision and hope that, with time, she feels differently about you. And if she doesn’t, that ought to be okay with you too. It’s nice to have a best friend, after all. Some people, like politicians, go their entire lives without finding one. You’re lucky to have her in your life.
Advertisement