Advertisement
Anushka Shetty leading lady of Tollywood who can kick ass like a hero, draw crowds to the theatre and carry a big-budget film on her shoulders… It’s no surprise then that Anushka Shetty is crowned Hyderabad Times 25 Most Desirable Woman of 2015. The votes received online on www.itimes.com/polls, along with our vote, decided the winners. Hyderabad Times speaks to Anushka Shetty. 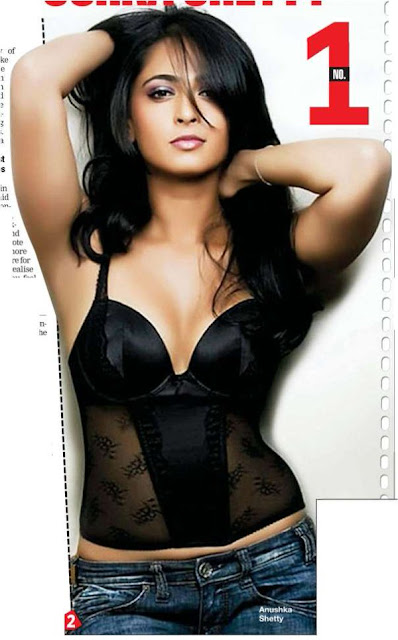 After the list of men, the list of ‘Hyderabad Times 25 Most Desirable Women 2015’ has been released. Anushka Shetty, the queen of Tollywood, has emerged victorious. Her victory was not a surprise considering her popularity and fan following among movie lovers.

Ravishing actress Shriya Saran, who is the oldest actress to feature in this list, has surprisingly got 2nd place. This speaks volumes about how well she takes care of her body and those envious curves.

Tamanna, Kajal, Samantha, Shruti Haasan, and Rakul Preet Singh, the 5 current leading ladies, took the next five slots. ‘Kumari 21F’ fame Hebah Patel got 8th place thanks to the bold image she got with the film. ‘Loafer’ hottie Disha Patani and cute heroine turned hot actress Rashi Khanna made the top 10. Lading sports celebs Jwala Gutta and Sania Mirza also made it to the top 20.
Advertisement 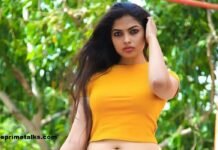 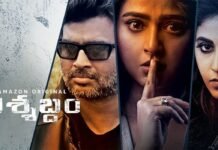